Are apples and asparagus out of reach? That's the focus of healthy debates between advocacy groups, inner city consumers and urban retailers.

Recent conversations are yielding surprising new insights regarding alleged "fringe food" districts, which many believe are the root cause of low consumption rates of fresh foods among city residents.

The problem is access, say advocates, who claim there just aren't enough grocers in Michigan's inner cities and rural areas.

Some 1.8 million people (nearly one in five) in the state do not have ready access to the fresh produce needed to maintain a healthy diet, according to the Healthy Food Access Campaign, which is seeking $10 million in state funding next year to close the gap.

The campaign hopes to provide low-interest loans statewide to neighborhood stores to defray fresh food storage and display costs, which can be prohibitive to smaller store owners. 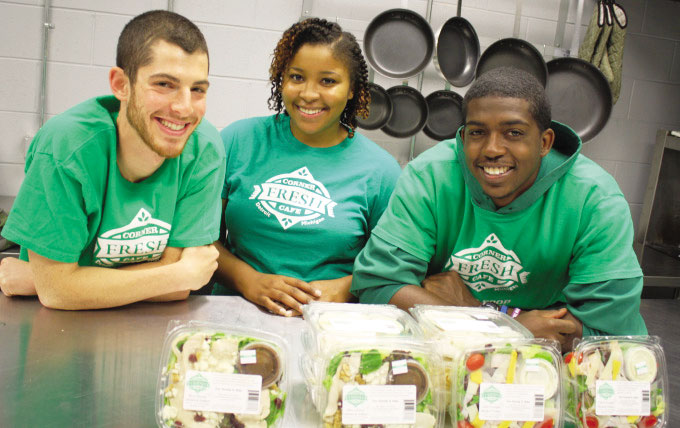 Although access and affordability of fresh foods are important components of efforts aimed at spurring healthy food consumption, they are not "end-all" of such efforts.

So says a 2012 study conducted by Michigan State University. The missing "X factor" is interest, according to researchers, who studied the underlying issues that impact fringe food (food deserts) environments.

Even with improved consumer access, some low- and no-cost fresh foods were left to rot.

Piety Hill residents given access to a mobile produce truck operated by Peaches & Greens and provided Double-Up Bucks worth up to $20 for fresh fruits and vegetables increased their fruit purchases by a healthy 67 percent over the prior year.

Vegetables? Not so much. The report said those purchases only increased a paltry 6 percent. 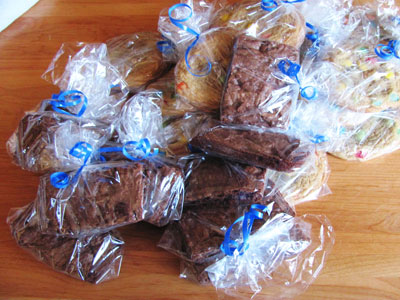 Just because you "bring it," doesn't mean city dwellers will buy it, according to an independent study conducted in 2013 by Alex B. Hill.

The study, which closely examined fresh food offerings at 77 grocery stores operating in the city of Detroit, revealed that even when quality fruits and vegetables were readily available, inner-city residents facing income, transportation and equality challenges were not in a position to buy them.

The affordability and visibility of healthy foods inside stores is critical to healthy product sales.

These two things matter most, according to a study published in the Archives of Internal Medicine, which found the presence of supermarkets alone didn't translate into city dwellers eating more fruits and vegetables.